According to wikipedia “A cryptocurrency (or crypto currency) is digital asset designed to work as a medium of exchange that uses strong cryptography to secure financial transactions, control the creation of additional units, and verify the transfer of assets” Satoshi Nakamoto (the name used by a person or group of people) the creator of Peer-to-Peer Electronic cash system, gave the world Bitcoin (BTC) in the year 2008.

A new medium of exchange, a digital currency came into existence, which became a global phenomenon. It shook the financial industry, with the new paradigm of how value can be exchanged in a completely decentralised means, secure and anonymous. Couple of year’s later, Bitcoin saw a meteoric rise in value of Bitcoin, from USD 1, in 2010 to close to US 20K by endow 2017, it took to the global centre stage and the world reluctantly though, had to take notice and the widespread acceptance. So much so, in March 2018, the word “cryptocurrency” was added to the Merriam-Webster Dictionary.

There were many more Cryptocurrencies began emerging and disrupting the way payments were made, platforms being built, applications and wallets came into mainstream.

Another such well know cryptocurrency was Ether (ETH), which pushed the boundaries of what a cryptocurrency can do. The advent of Ether and Ethereum as a platform paved the way in a new breed of applications based on the tenets of “Smart contracts”. A digital, decentralised contract for use cases across industries.

Cryptocurrencies had definitely arrived and disrupted the way we can do business today. Currently there are 1905 cryptocurrencies listed, according to https://www.investing.com/crypto/currencies.
Three main reasons Cryptocurrencies are making into the mainstream and here to stay are:

Firstly, the underlying framework on which they operate, decentralised and without any intermediaries.
This helps solve for some of the operational efficiencies, cost benefits and notion of trust. All transactions are anonymous, fast and maintained publicly. The fact that these are maintained in a public ledger, with the P2P network having custodians called Miners, managing the transactions, it really has not geographic boundaries. This means the payments are literally borderless, no forex exchanges or rates apply. A great way to transact across borders without paying for currency arbitrage and centralised exchanges.

Second, the underlying technology – Blockchain, Cryptography and Distributed database / ledger. Blockchain, the P2P framework which allows Cryptocurrency transactions to be created and recorded using one-ways hashes and authentication mechanisms.
This allows helps complete anonymity and privacy in terms of transactions even though the transactions are publicly available on a distributed ledger.

Third, overall adoption and newer breed of applications emerging, which leverage innovative means of payments and exchange value.
Even Governments are indulging in its own currencies, like Venezuela has led the way with the Petro, a cryptocurrency backed by its oil and mineral reserves.

Marshall Islands is another example creating its own cryptocurrency, and according to fxempire, quoting from their article “Ecuador, China, Senegal, Singapore, Tunisia. though these countries will not be standing alone for long with Estonia, Japan, Palestine, Russia and Sweden looking to launch their own national cryptocurrencies. Source – https://www.fxempire.com/education/article/the-next-cryptocurrency-evolution-countries-issue-their-own-digital-currency-443966

In a nutshell, Cryptocurrencies are here to stay, the question really is are they here to stay ? it should be how deep will they penetrate into mainstream ? and how soon ?

Is Empathy the Biggest Asset for a Product Manager? 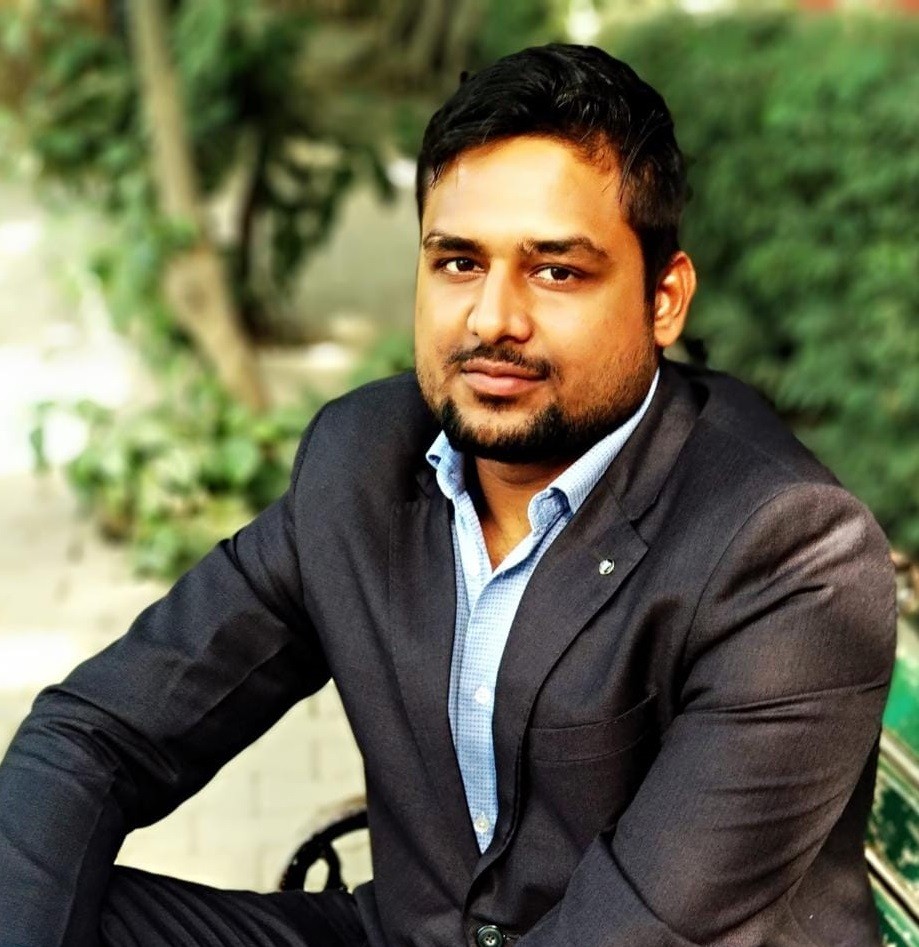 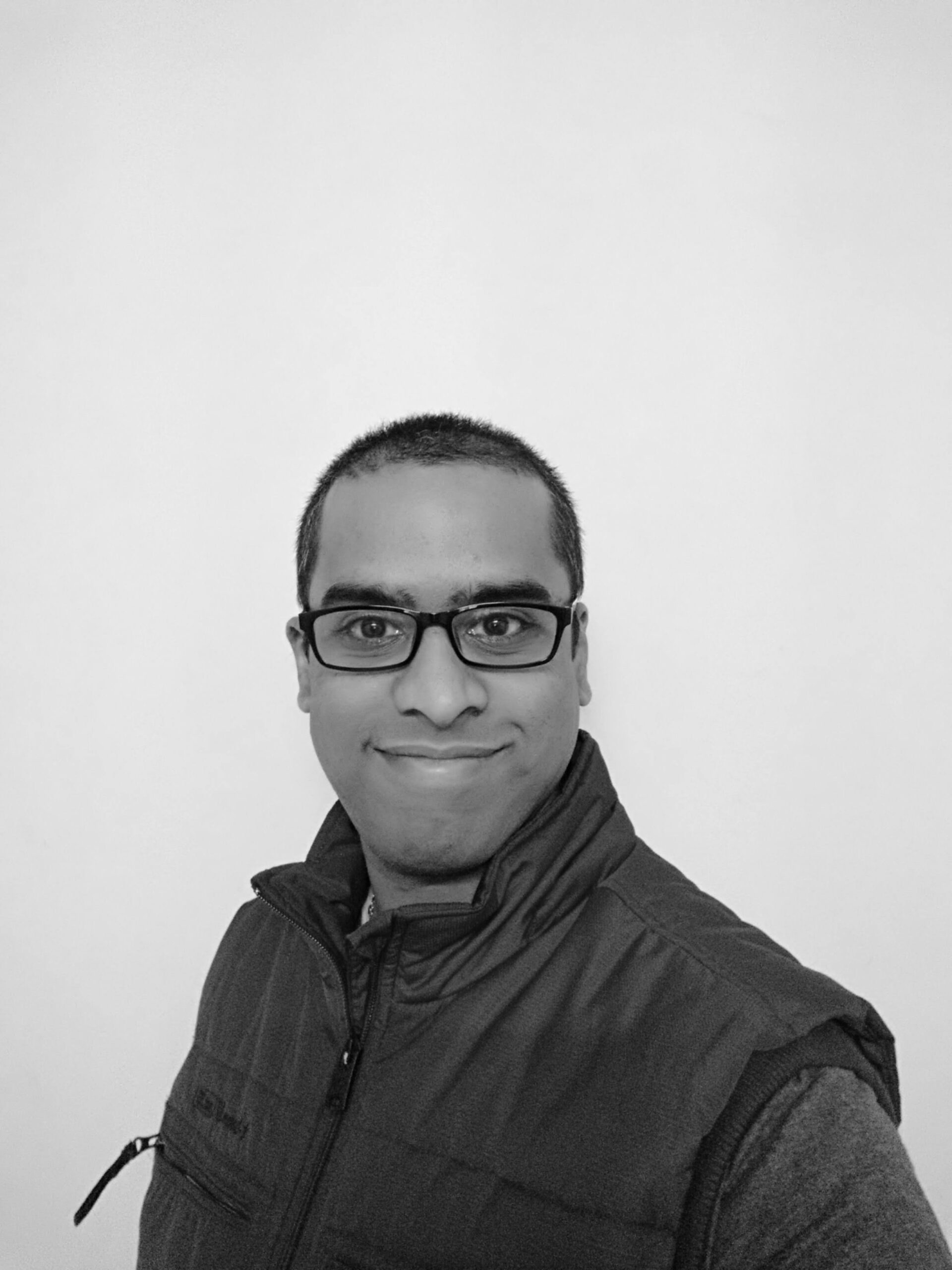